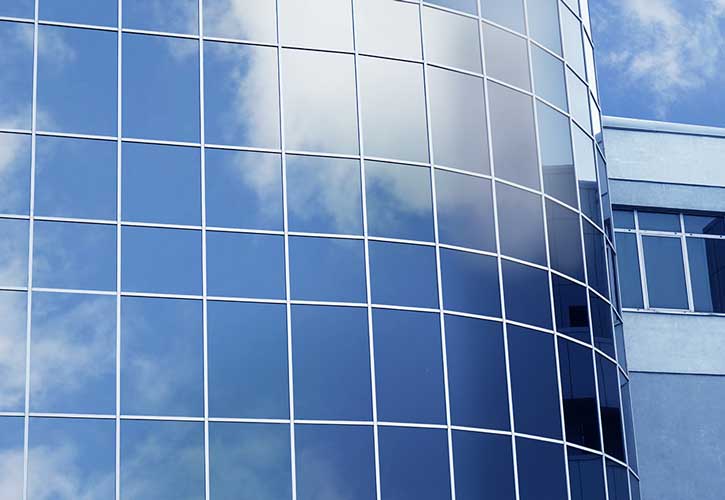 One of the primary differences can be the adhesive types. PS pressure sensitive adhesives are less costly to produce than DA dry adhesive systems. Over the life of the two adhesives, the PS adhesive will typically distort sooner than the DA system. In fact, DA systems are known to last in excess of 25 years given that they are made from a top quality manufacturer.

At Tintsource, we like to use our Dual Reflective window film where the exterior side has a reflective quality for maximum efficiency, however, the interior reflection is half the reflective nature of the traditional silver film, preventing or dramatically decreasing the mirrored effect on the inside.

*All values based on a single pane 3mm glass.  The values were based on the procedures from the National Fenestration Rating Council (NFRC). 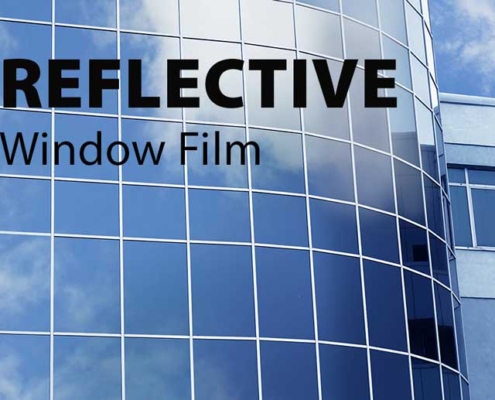 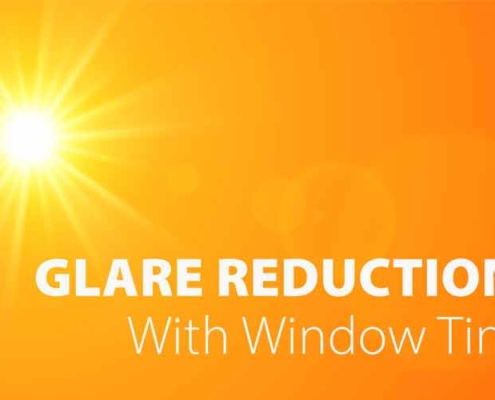 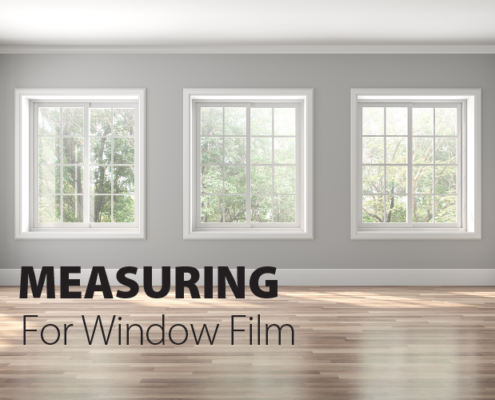 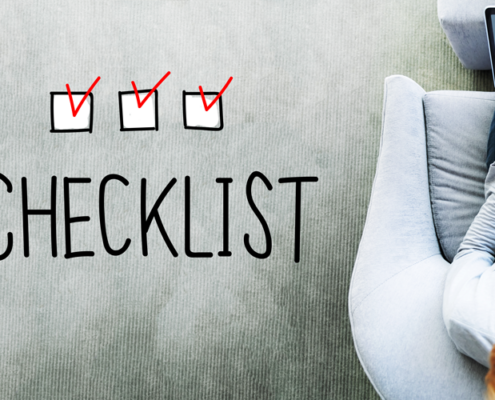 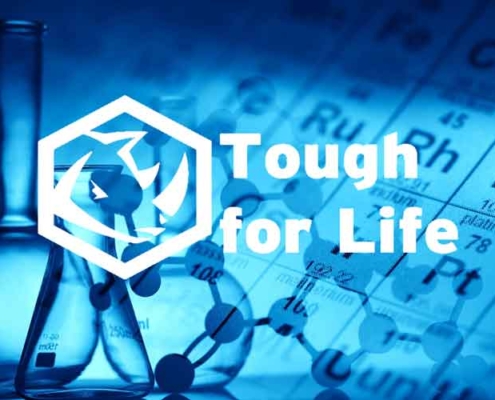 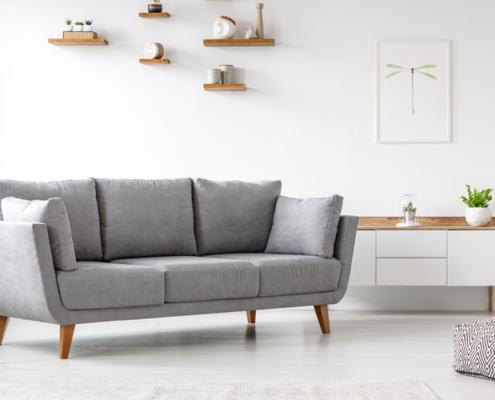